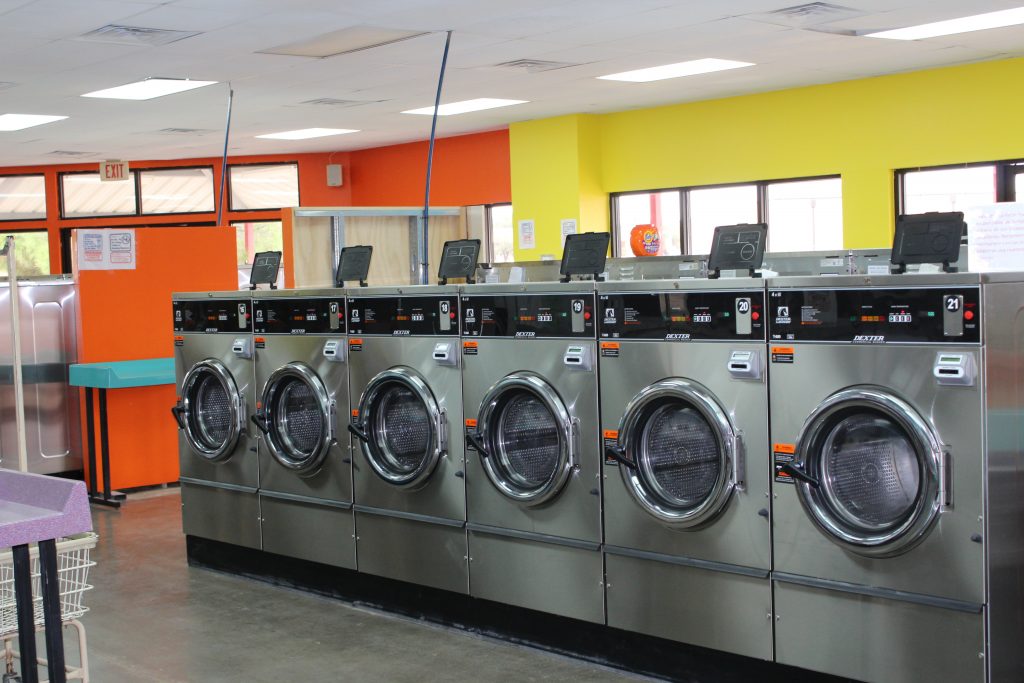 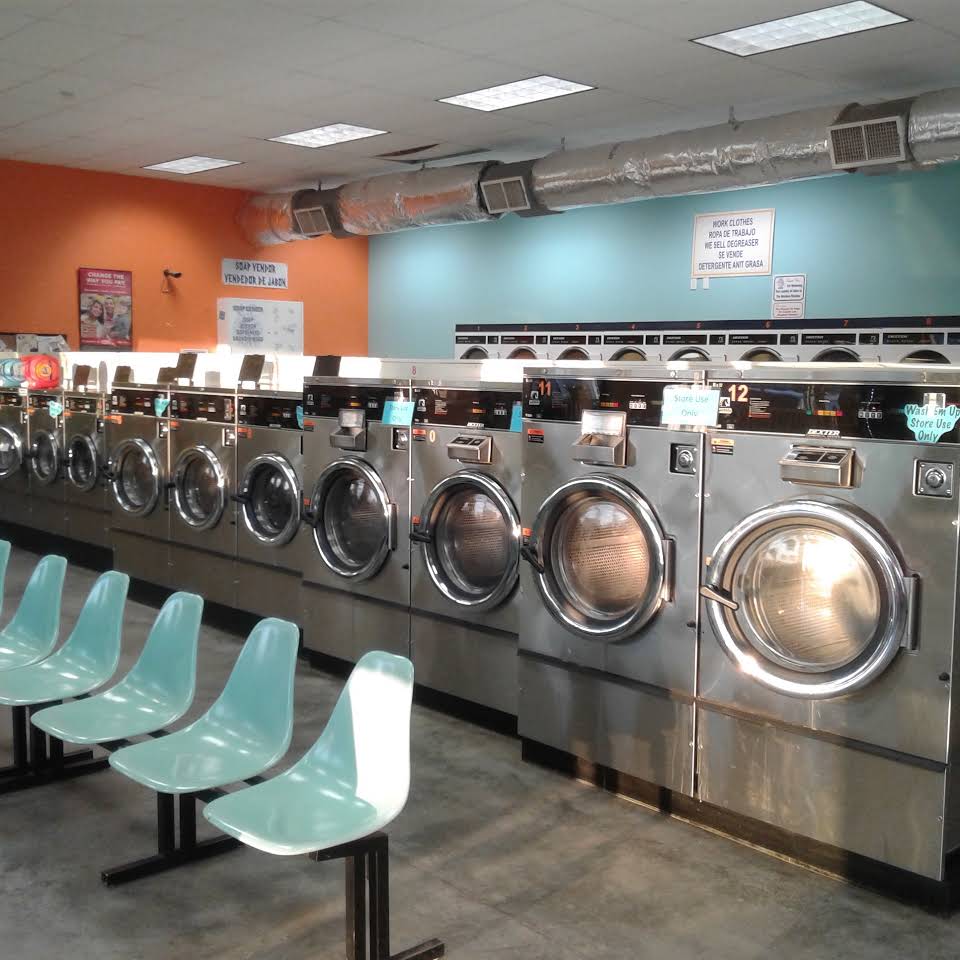 Wash Em Up provides pick-up and delivery at your home, office or workplace with excellent customer service and top-quality results. You can rely on us to get your clothes cleaned and folded, follow your instructions, and to deliver your clean clothes. Not only that, but we take pride in delivering the best customer service of any laundry pickup and delivery service anywhere. Call us today to book your pickup!

Laundry detergent was invented during World War I to make up for a shortage of soap.

Dryer sheets have a lot of surprising uses – including as mosquito repellant!

Do you need your dryer to dry the clothes a bit faster? Try adding a dry towel in with your wet wash. The towel will absorb some of the moisture and make the whole load dry quicker. 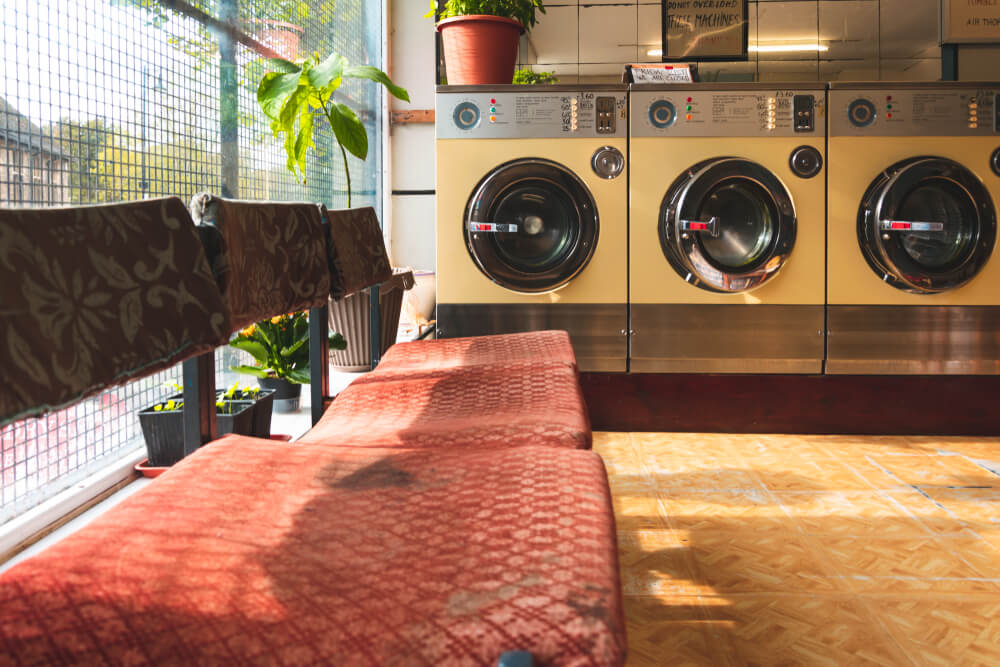