Most clothes can be washed on the Cold setting without getting any less clean as a result.

Are you looking for laundry pickup & delivery in Midland, TX? Wash Em Up Laundry is the place to call! We’ll send a driver out to pick up your laundry, then deliver it to you the next day, clean and folded!

Wash Em Up Laundry offers the best laundry pickup & delivery in Midland, TX. Nobody can beat our high-quality service! 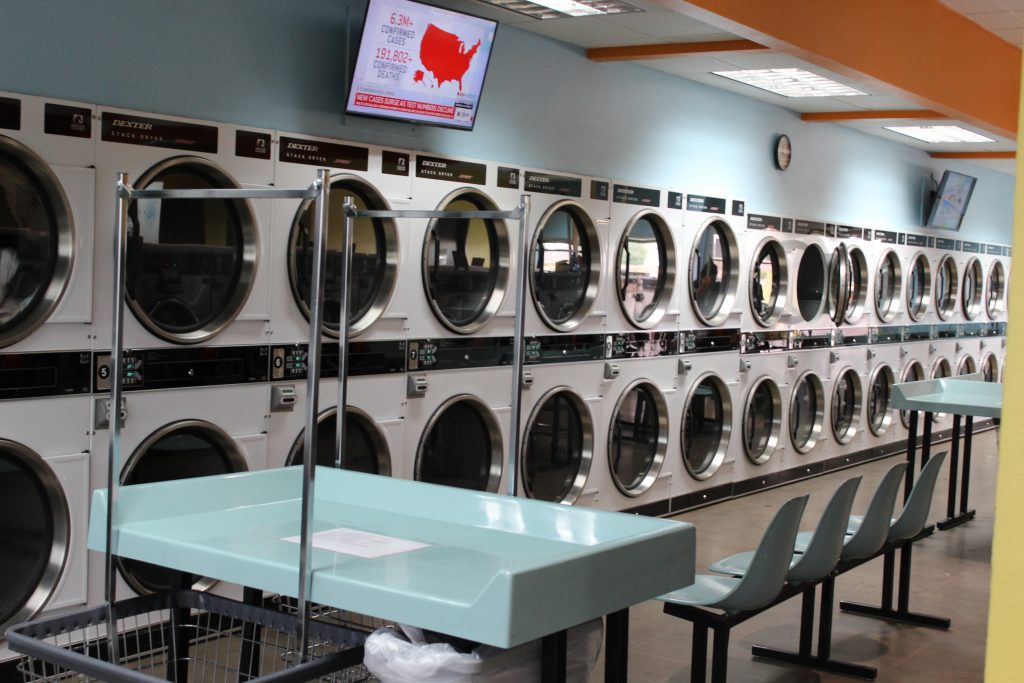 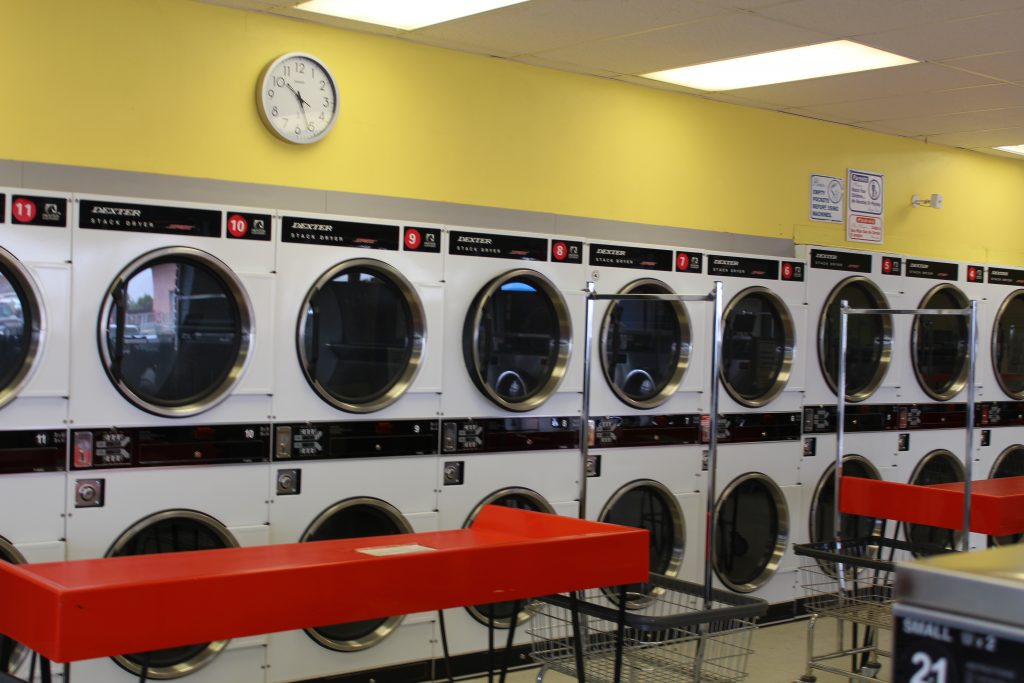 Wash Em Up Laundry provides a reliable laundry pick-up and delivery service at your home in Midland, TX. You don’t have to worry about a thing when you schedule a pickup with us. We’ll get your clothes cleaned and folded properly, follow all your instructions perfectly, and deliver your clean clothes on time. Our customer service is the best you’ll find anywhere. Call us today to schedule your pickup!

Detergent was invented during World War I. An alternative was needed due to a scarcity of soap.

Just a few decades ago, washing machines used up to 50 gallons of water per load. Today the number is closer to 13.

If you throw a dry towel into the dryer with your wet wash, the whole load will dry faster.

Most clothes will get just as clean on the Cold setting, while saving energy. 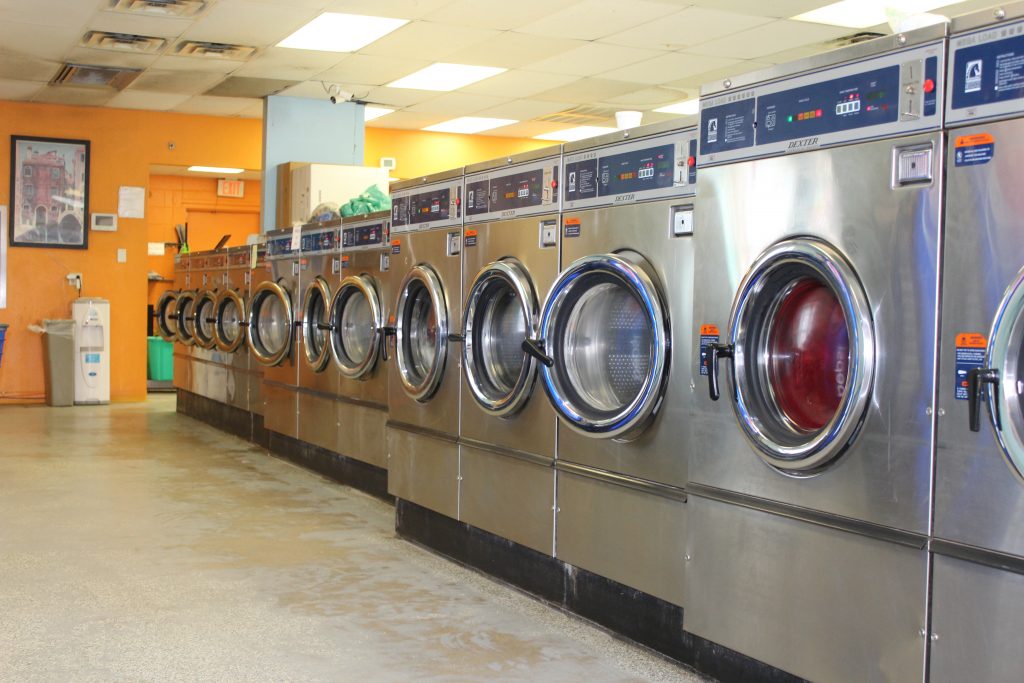 Did you know that your clothes can actually get less clean if you use too much detergent? The extra suds can hold into dirt, and then deposit it back onto your clothing!